New Orleans Saints hope to change the momentum after the team’s poor performance in the start of the preseason, so the main team quarterback Drew Brees may start the last preseason against the Baltimore Ravens.

“We will make a lot of main players debut early in the game,” Saints coach Sean Payton said, “I think it is important to make these players played in these positions. So we plan to let some main players start and make substitutions at some point. ” 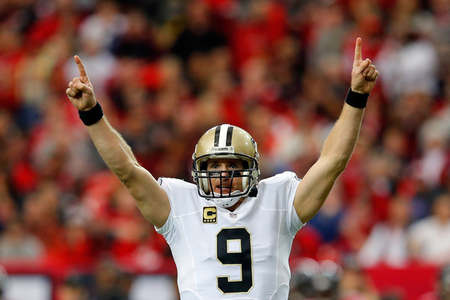 When asked whether that includes Brees and other generally don’t play in the final preseason player, Payton said: “Our plan is to make these players start. Yes, this is our plan.”

The overall performance of the offensive group in their third straight preseason was very bad – especially the offensive line was underperforming in passing protection and rushing.

Payton stressed last month that he would pay more attention this year than ever to win in the preseason. Young Saints need to build confidence and winning culture after two consecutive seasons 7-9.